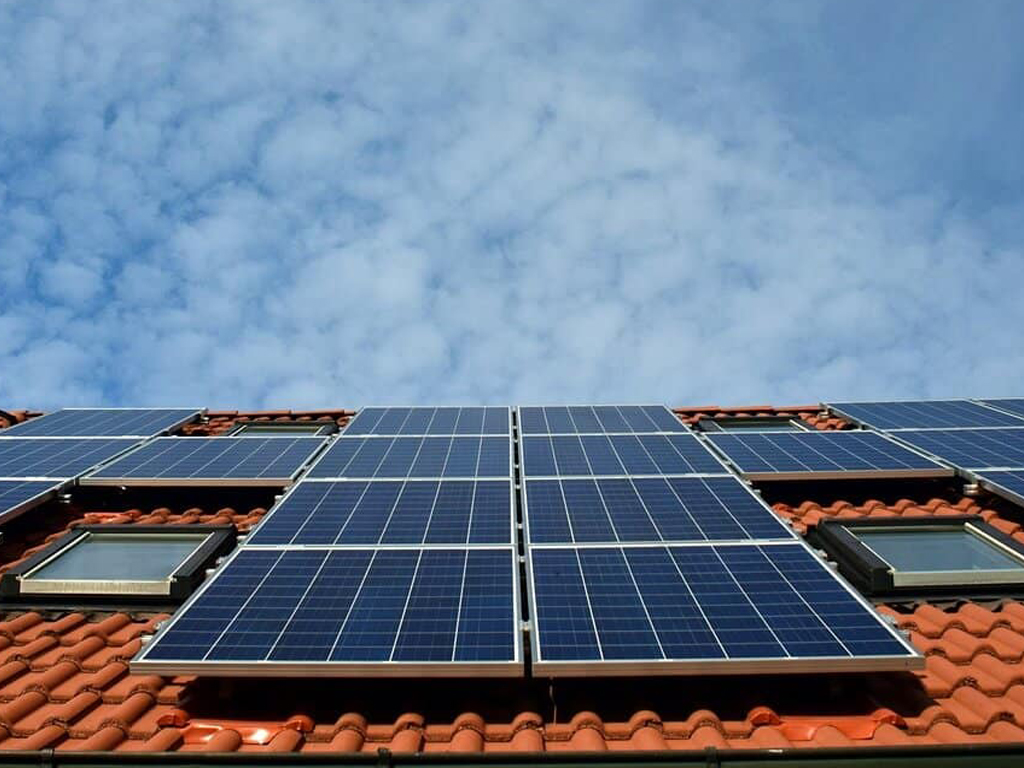 Let’s state facts: the planet is dying, and we’re mostly doing the bare minimum to keep it from becoming a mass of nothingness. Why? Because we always assume that the ‘other guy’ would pitch in and do his work first.

‘Why should I stop using plastic bags when XYZ is using one?’ This isn’t a competition. This is the fact that both you and anyone else should pitch in and do much more than already being done to save the planet.

Traditionally, energy has been generated using fossil fuels; coal and natural gas. While inherent that man had to make use of resources for his gain, it isn’t viable anymore to use sources that produce a massive amount of emission.

Additionally, we’re running out of said fuels. What’s the solution? Either sit at home without electricity and walk everywhere – get renewable and readily available sources of energy.

If you were to take a wild guess, what source provides energy in bulk and is of redeemable importance to human nature? The Sun.

With increasing, awareness came an increasing demand for newer and better means of energy. For centuries now, people have tried harnessing the power provided by the sun to produce electricity.

Luckily, the current century is marked by technological advancements never seen before in history. Hence, the use of solar panels has become eminent.

However, there are still several quires in line with the use of solar pales. Predominantly, limitations associated with its use.

A question frequently asked by many people transitioning into the use of solar energy is whether or not solar technologies can perform if there is a glass barrier between solar panels and the sun.

Despite the appearance of transparency, there is a significant amount of light that is not transmitted through a window.

It is, however, worthwhile to note that for every different type of window available, there will be various means of light emission.

For example, clear glass windows transmission of reflected light is 90% less than that of possible light based on the ideal angle of incidence. Additionally, a high-efficiency Low-E window would transmit light much less primarily in the infra-red region of the light spectrum.

Whereas amorphous silicon glass collects light from wavelengths of 400-700nm and hence has far less rated power loss behind windows.

When installing solar panels, it doesn’t solely depend upon the type of glass barrier between the technology and the sun. It also depends heavily on the window reflection as the angle of light incident on the window changes.

As a rule of thumb, the transmittance of the glass remains relatively constant up to 60 degrees after which it drops rapidly due to increased reflection off of the front surface.

While it is possible to collect energy radiated from the sun via a glass barrier, it is nevertheless much more efficient to do so without said barrier.

However, in instances where a glass barrier can not be avoided, the best choice of material would be amorphous silicon. 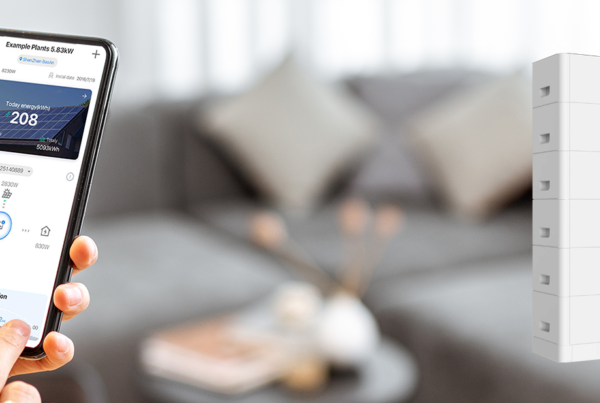 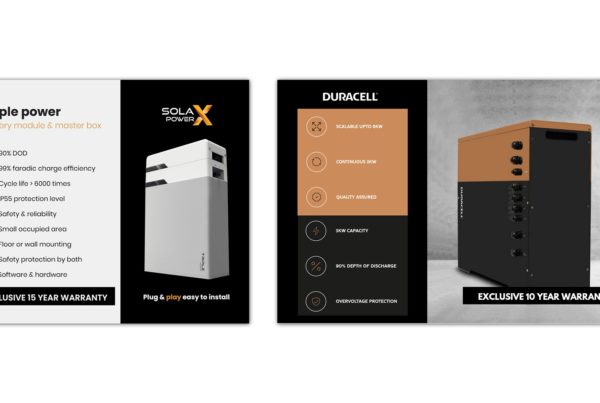 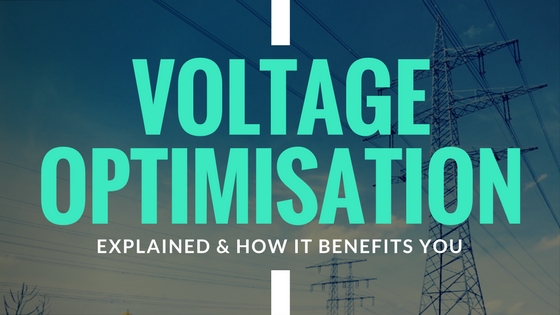