0
was successfully added to your cart.

It’s been three years since the Paris Agreement was signed in a bid to deal with global warming. Since then it’s been a hot topic, and many large organisations have actively been working on greenhouse-gas-emissions mitigation, adaptation and finance to back changes that can make a difference. It has now emerged however that five of the world’s biggest oil and gas giants have been spending millions in an attempt to stall progress.

Following the Paris Agreement large firms such as BP, Shell and Chevron (to name a few) went on to found groups such as the Oil and Climate Initiative – a voluntary CEO-led organisation that promotes ‘a catalyst for change’. The world is now digesting a report from InfluenceMap that suggests these ‘big boy’ companies who have built their empires upon the burning of fossil fuels, are in fact doing the very opposite. The reports findings (which, naturally the oil giants deny) highlight that these organisations put aside millions for climate lobbying.

BP and Shell have been named and shamed as the main culprits; BP’s annual lobby expenditure is reported to be a whopping $53million, with Shell not trailing too far behind at $49million. So what of this lobbying? A large proportion of this lobby spend goes towards sophisticated efforts to engage politicians and the general public on environmental policies that could impact fossil fuel usage. Most recently BP have invested a large amount of time (and money it would seem!) on utilising their social media presence to rebrand their image as ‘low-carbon’.

The biggest problem with the lobby spend is that large companies such as BP and Shell promote themselves as climate experts; they use their presence to mislead the public and people of influence with their claims of promoting low-emissions and carbon-neutral projects, when in fact the reality could not be further from this façade. The report also suggests that whilst these giants are promoting their support for climate change, only 3% of spending is allocated to low-carbon projects.

“They publicly support climate action whilst lobbying against binding policy. They advocate low-carbon solutions but such investments are dwarfed by spending on expanding their fossil fuel business.”

It has been reported that the companies listed in this report have been actively expanding their oil and gas extraction across the globe, despite the Paris Agreement and their re-branding advances. So whilst it would appear that they are putting effort into highlighting the need for action, they are also the ones hindering progression towards a cleaner, greener future. 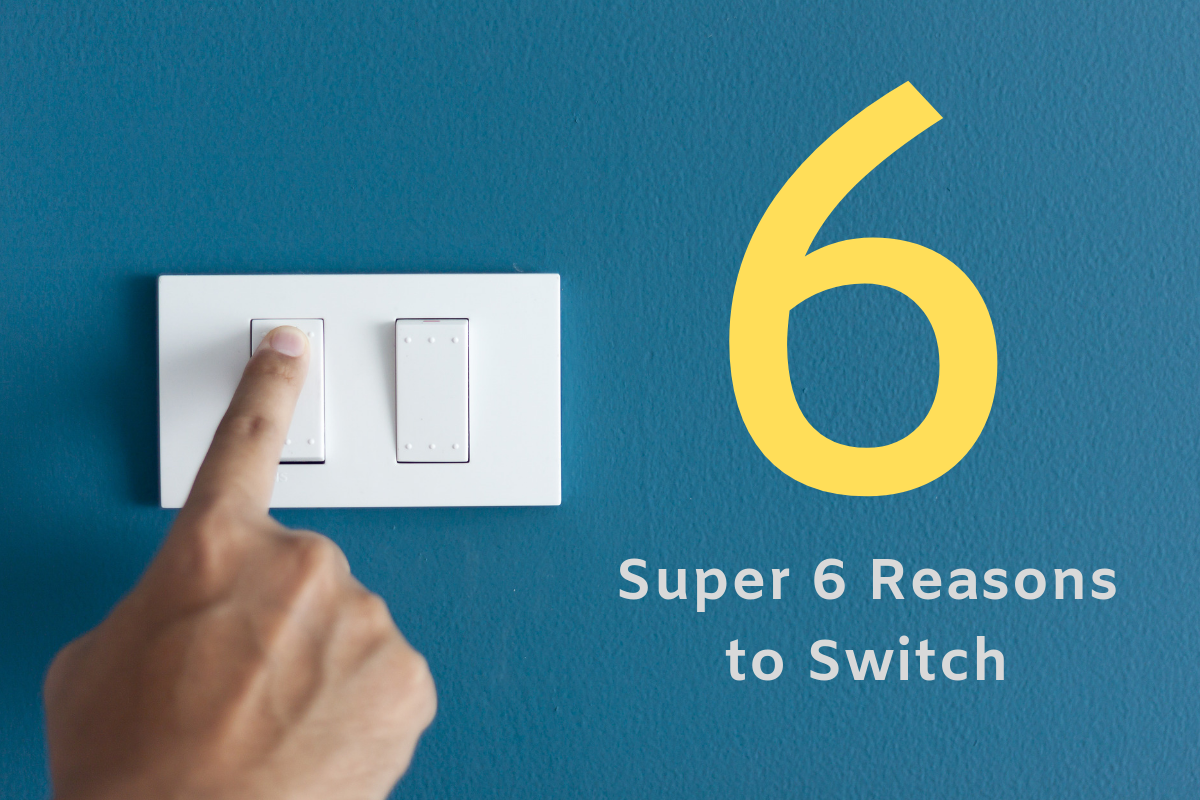 REST Limited. Our registered office can be found at: 264 Northdown Road, Margate CT9 2PX. We are registered in England & Wales under No 11426161. Our VAT number is 308 1940 14. REST are authorised and regulated by the Financial Conduct Authority. We are a credit broker and not a lender. We offer credit facilities from a panel of lenders. Our FRN number is 824643.